Freshmus
No social links are set.

CatboyKami (Lolisocks) is an Australian blogger who trolls black people in roulette chat.

Initially, the blogger streamed under the pseudonym Lolisocks. The real name of the guy is unknown. He lives in Australia, the city of Brisbane. Catboy Kami is a beginner with sex streaming. He also makes thrash content related to anime. The guy said repeatedly that he has autism.

CatboyKami is known to have non-traditional sexual orientation. In particular, he was seen on a «date» with American commentator and podcast Nick Fuentes. From him, apparently, Catboy took nationalist ideas, which are now actively broadcasting.

In July 2020, Lolisocks became famous for its pranks over blacks. A blogger enters chat roulette and insults people with racist remarks. In one of the videos, he told the girl that he «hates blacks.»

In the next video, the streamer painted his face with black paint. This is called blackface and is a manifestation of racism. 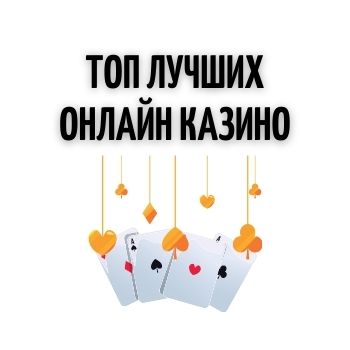